Visit by an authority

Competition authorities such as the Dutch Authority for Consumers & Markets (ACM) and the European Commission (EC) monitor compliance with competition laws. They are authorised to impose considerable fines following infringements of those laws (up to 80% of the group turnover). Competition authorities have extensive investigative powers. In cases of suspected competition law infringements, authorities have the power to carry out unannounced inspections on company premises and conduct interviews to gather information for their investigation. These inspections are commonly referred to as dawn raids, which may be executed simultaneously on multiple locations and can last for several days.

By law, companies have to cooperate with an investigation conducted by the ACM or the EC. In case of a dawn raid, they may not obstruct the investigation, for instance by refusing entrance to the premises or destroying documents. Failure to observe the obligation to cooperate may result in large fines, which are separate from any potential fines in relation to a finding of competition law infringements.

Stek Advocaten has a specialised dawn raid team ready to assist you or your company with unannounced inspections by a competition authority and ensures that the investigation goes as smoothly as possible from the very beginning. Stek sets itself apart by offering top-tier legal assistance at competitive rates. We have:

Key elements of Stek’s assistance include:

Preparing for an unexpected visit from a competition authority will help to reduce the burden of an investigation and to maintain composure within the organisation. Stek can assist you with these preparations, for instance by making a checklist, manual or internal road map for possible dawn raids.

Our Unannounced Visit Checklist provides an overview of important points to keep in mind during a dawn raid. 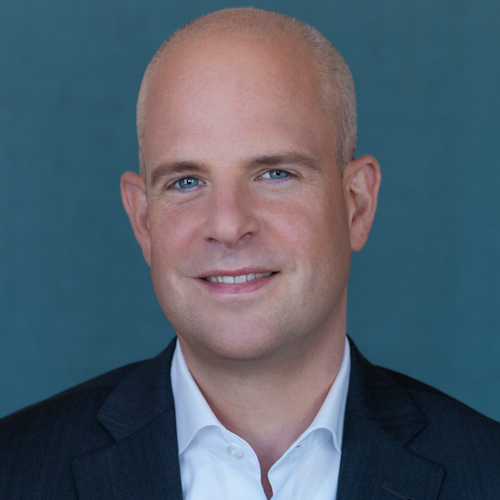 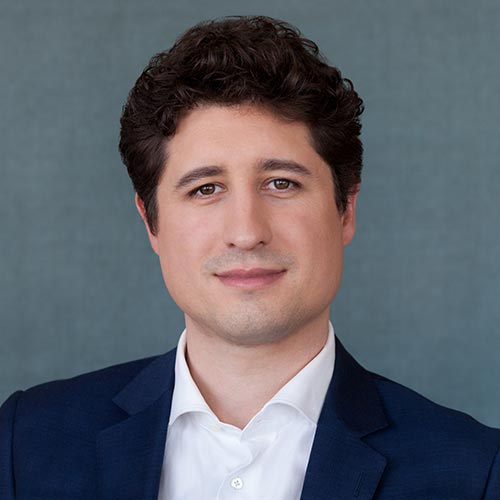 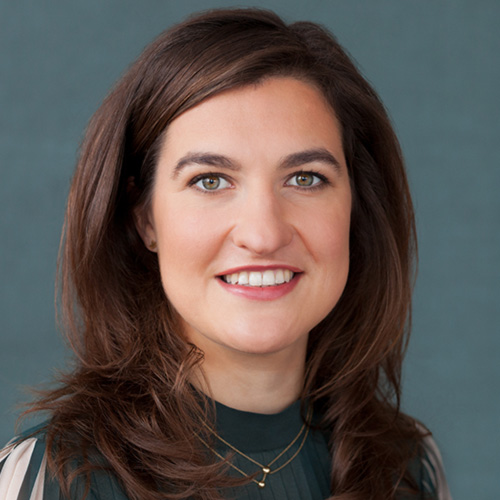